You are here: Learning Center » Mortgage Market Acumen » Are We at a Bottom? – Housing Foreclosures & Mortgage Delinquencies

It is starting to look more and more like the housing market is bottoming in many areas. As part of our continuous tracking of the housing and mortgage market, we look at three important measures of the health of a given area’s real estate market 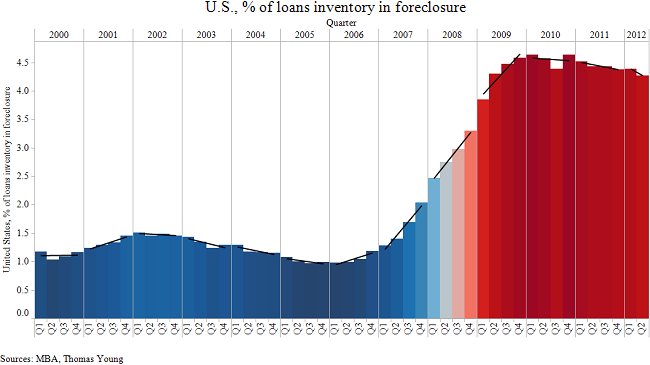 Looking at the measure on a geographic basis, the most recent figures indicate that 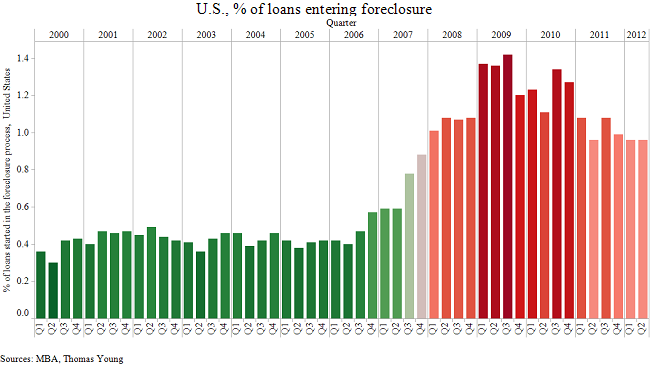 On a geographic basis –

The third measure – percent of loans that are seriously delinquent – measures the group of home loans that have a high probability of entering the foreclosure process.

Overall, as measured by the commonly used measures of foreclosure risks and conditions, the real estate markets appear to have bottomed out, with steady improvement the most likely scenario for the coming years.

5 Ways To Restore Your 401k and Get Off Life Support

The "Great Recession" saw many of us posting losses in retirement savings—particularly 401ks. Here are a few ideas to begin...